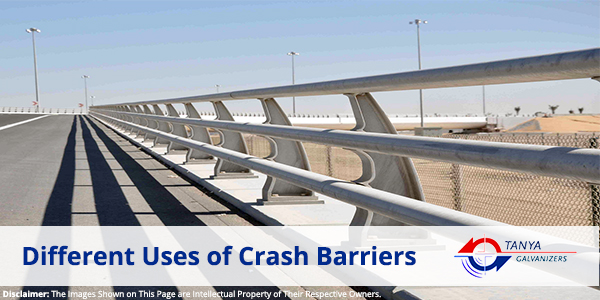 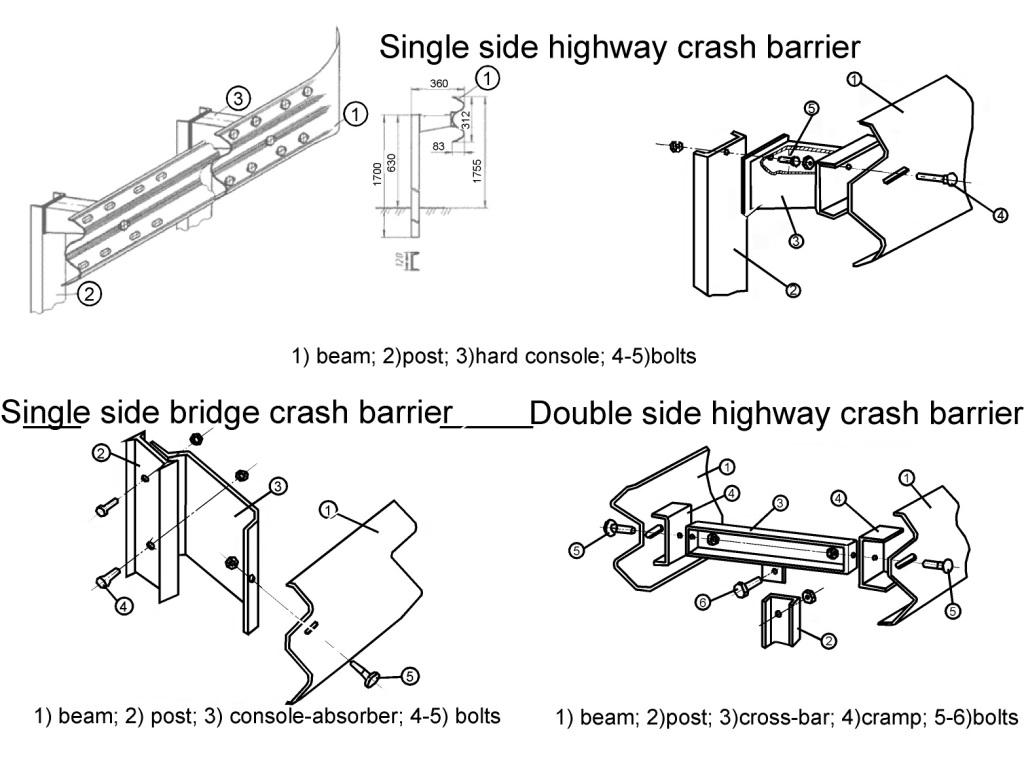 One of the common sights by the side of the road is the crash barriers. They are specifically constructed to prevent any accidents from happen on the road. They are more often seen on highways and expressways. It might not be an object to think upon unless one faces the trauma of an accident in his or her life. They serve as barriers for protection especially in mountain roads since it prevents the vehicles from falling from the cliff. Car racing tracks, airports, mines, chemical plants, around water bodies are some of the places where crash barriers are used for similar purpose.

There are several Crash Barrier Manufacturer and Supplier In India. N.S. Rolling Steel Pvt. Ltd. is one of the pioneers in this field. They have recently come up with metal crash beam barriers that can even be used in the form of guard rails. These crash barriers have helped to reduce the incidence of accidents in the country since its introduction in the market.

Different types of crash barriers that can be used as per the requirement are:

Whenever an individual starts to lay down the architecture of the workplace, he has to keep something in the mind regarding the electricity lines that are required for the proper working of all the instruments in his place. The planner also has to consider the safety issues while installing the electrical lines in his plant. One of the most convenient options to get these issues addressed is to go for cable trays. These electrical appliances provide an attractive option to lay down the electrical lines as well as the instrument power cables in the various stages of the plants. There are several advantages associated with cable trays. Some of them include:

There are two types of cable trays that are manufactured in general. These include the ladder type cable tray system and the perforated cable tray system. These cable trays are specifically designed to meet the indoor purposes. However, several companies have come up with the provision of galvanizing it so that it can be suited to be used outside.

Tanya Galvanizer has been one of the pioneers in the field of cable tray manufacture. This company promises to include the finest quality of raw material like aluminum sheets to produce the finished products in variable sizes. The company also provides additional features like the finished product is hot enamel coated, hot dip galvanized, epoxy painted coated or primer coated. The cable trays are normally 2500mm in length. However, the company promises to render to its customers its products in sizes that are most convenient to them. The client can also provide a drawing of its design to the company. The company will provide the cable trays in the form that has been specified by the client.

Tanya galvanizer also does in-depth inspection of their products before releasing them into the market. Some of the tests that the product needs to pass include:

All the products need to pass these tests in order to be released in the market. The products that are made by Tanya Galvanizer has found its usage in the cooling tower manufacturers, power plants, refinery projects, railways, cement factories, petrochemical projects to name a few. All the aforesaid attributes of cable trays makes them an obvious buy for those clients who requires them while setting up the electrical lines in the building.